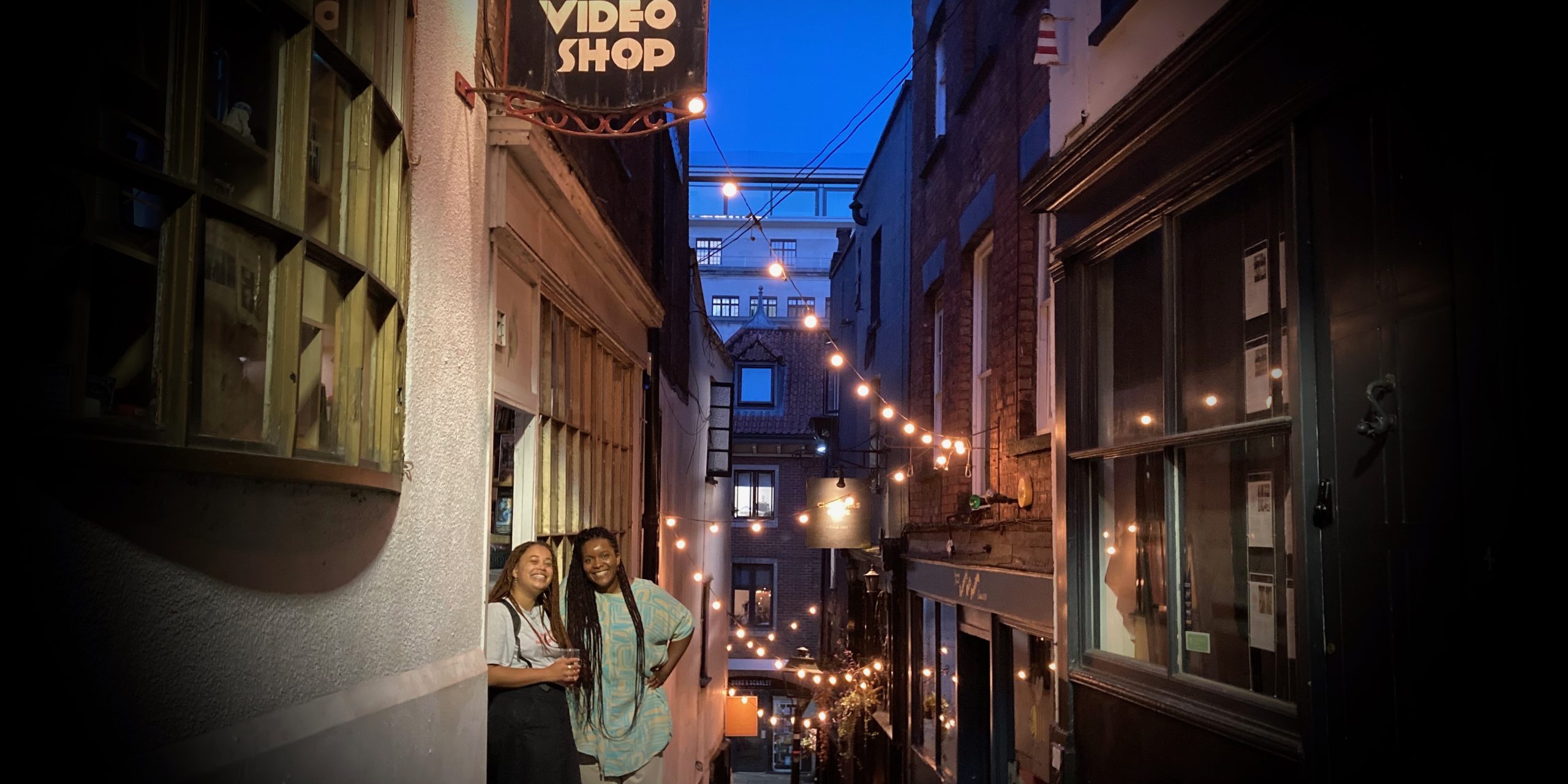 It was a magical evening very much like the film itself. A big thank you to the audience and all festival partners and sponsors for making this happen.

Nightbreed pits ‘humans’ against persecuted ‘monsters’ using metaphor and parable to take on bias and prejudice. It’s a hopeful, fantastical story that celebrates and champions difference and inclusion in the face of the Horror/s of the mundane, fractious-instability and disillusionment in collectively pessimistic and unwelcoming times.

A hybrid fantasy/horror vision combining elements of 90s pop-culture, folk horror, and the uncanny and based on Barker’s short novel Cabal, Clive Barker’s Nightbreed plays with many themes that revolve around redemption and belonging – the outcast/the unwanted/the refugee/Queerness/mixed-racedness/hybridity/fluidity/race/gender and class identity.

What or where is home and who are the real monsters?

Aaron Boone (Craig Sheffer) Dreams of Midian, a hidden subterranean world where monsters have created a haven from humanity. Convinced he no longer belongs in the human world, Boone goes in search of Midian.