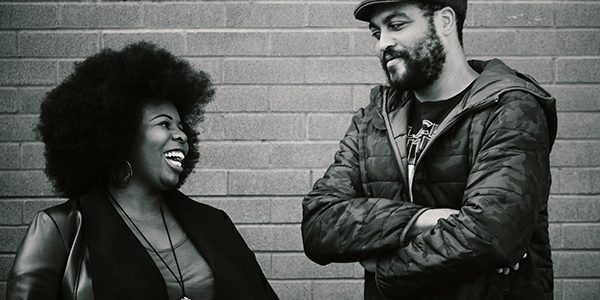 Amongst other areas, our recent Black Film Bulletin blog series touched on Black filmmakers of the past and present, some of whose work has not been widely seen, and their vast and exciting potential to inform, inspire and reward both cinema programmers and audiences today. For this post, we asked Adam Murray, film programmer, filmmaker, writer/critic and broadcaster at Bristol/Birmingham curatorial collective Come The Revolution and Rico Johnson-Sinclair, Director of CineQ, a queer film exhibition organisation that prioritises queer, trans and intersex people of colour, to share the Black filmmakers and creatives they are most influenced and inspired by – and whose work, in their opinion, hasn’t yet received the recognition it deserves.